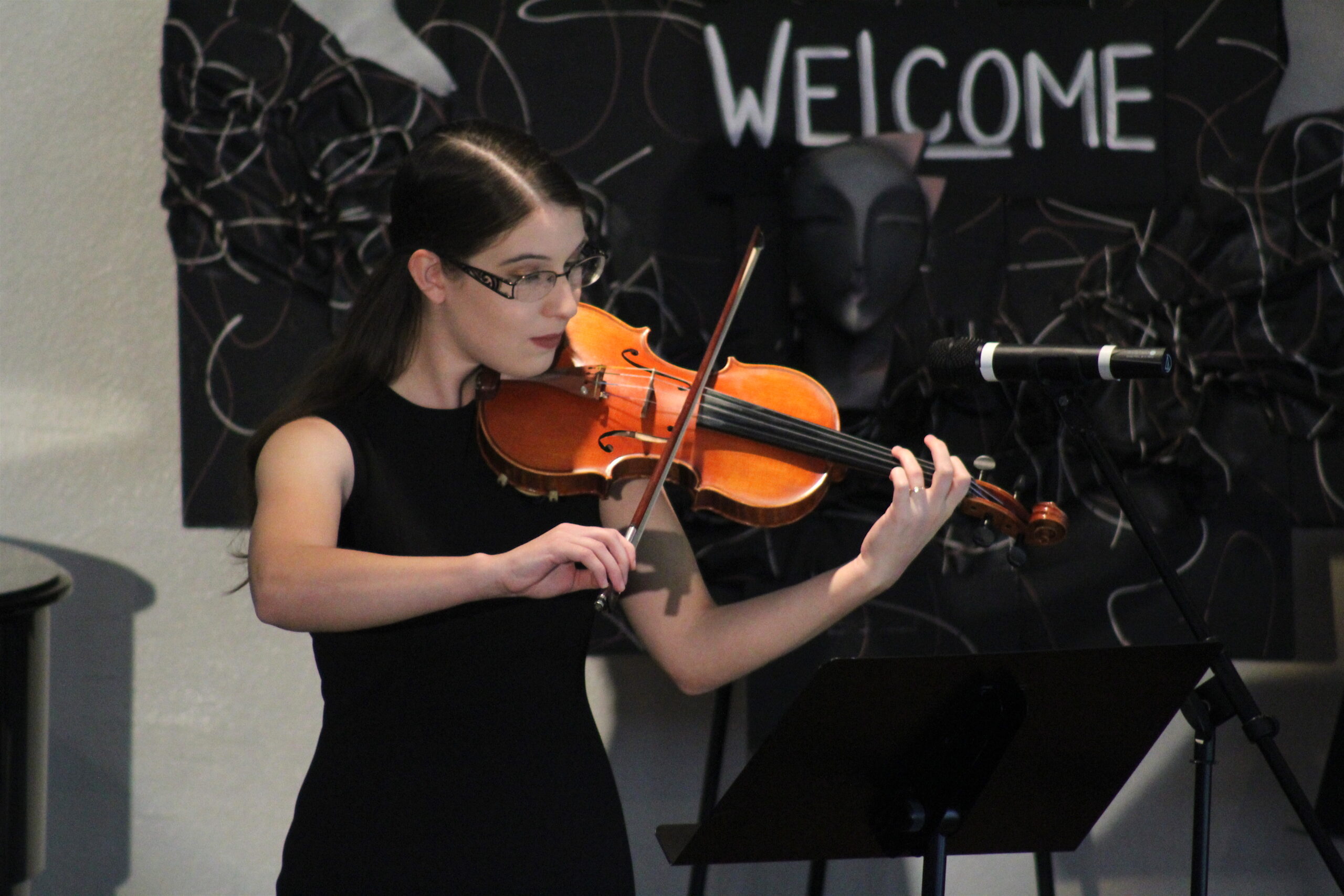 A handful of Dade City residents gathered together in the summer of 1983, all sharing the belief that East Pasco County has a great need for a performing and visual arts center. Over the years that goal has continued to inspire the organization in its efforts. The Heritage Arts Center developed in only one short year, from the dream of a few, to a working, incorporated, not-for-profit organization of some 300 area members. It sponsors such activities as the popular “Spotlight on Talent” contest for young people. In 1997, the 1st “Moonlight and Ivory” Concert gave our area an elegant evening of performances by talented local musicians, resulting in the purchase of a concert grand piano for the community’s use.

Enthusiastic response demanded this become an annual event. H.A.C.A. has produced through the years several theatrical shows, including the memorable “Oklahoma”, staged on the grounds of the Pioneer Florida Museum. Other efforts have included art exhibits and festivals, dance recitals, children’s theater productions, the “Arts Express” chartered excursions, and a Shakespeare Festival.

The Heritage Arts Center Association (HACA) is a non-profit, 501(C)3 organization dedicated to supporting and encouraging performing and visual arts that enhance the cultural environment of Pasco County.