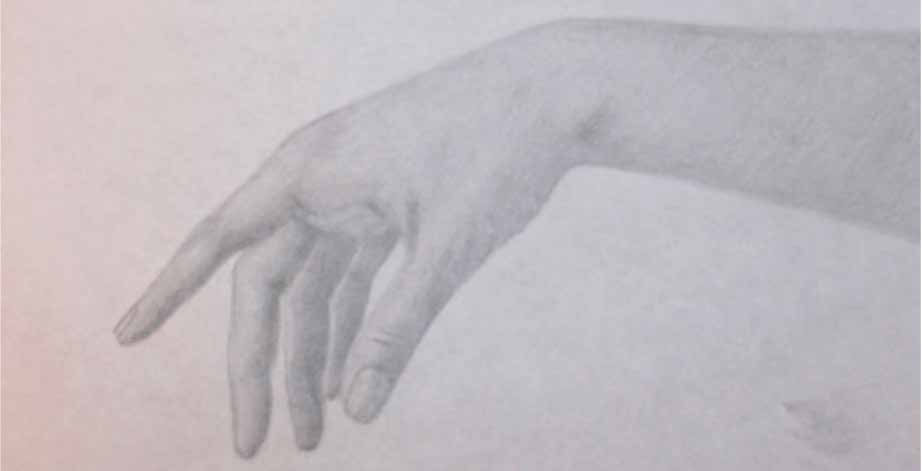 The Nereim Fine Arts Awards, In honor of founding Board Members Gordon and jean Nereim.

The Nereim Award was named in honor of Gordon and Jean Nereim, who were the founding Board Members of HACA. They were both lost in a tragic automobile accident in Dade City.  Their love of the Arts lives on through this award.

The 2022 submissions will be due on March 31, 2022.  Applicants can use this link to complete the submission form.

This year the award was presented to Alexandra Barath, a recent graduate of Pasco High School.

Alexandra will be attending the University of Central Florida with a major in Experimental Animation.  She loves the creative process and the idea of producing something that only she could have made.  Her huge imagination leads her in the directions beyond the average visual art media.

Her primary submitted work, “Pink Cityscape”, was a digital computer drawing, referencing her fascination for both perspective and vast cityscapes, and was an effort to broaden her color palette skills.  Alexandra lives in Wimauma, and thanks the organization for this wonderful opportunity.

Her work will be featured next year at Heritage Art’s “Moonlight and Ivory” concerts and art show, held annually at Dade City’s Woman’s Club on the 1st Saturday of February.  More information about that event, and the organization, may be found at heritagearts.org.